THE GUEST HOUSE
This being human is a guest house.
Every morning a new arrival.
A joy, a depression, a meanness,
some momentary awareness comes
as an unexpected visitor.
Welcome and entertain them all!
Even if they are a crowd of sorrows,
who violently sweep your house
empty of its furniture,
still, treat each guest honorably.
He may be clearing you out
for some new delight.
The dark thought, the shame, the malice.
meet them at the door laughing and invite them in.
Be grateful for whatever comes.
because each has been sent
as a guide from beyond.

It is has been 4 weeks since Matt and I crossed the finish line at the Kodiak 100.  It took me 35 hours to complete the course.  Of the 72 runners who toed the line on Friday at noon, only 28 of us made it back to the finish line before the course closed at midnight on Saturday.

I have experienced a roller coaster of emotions since August.  I was anxious and excited leading up to the race.  During the race I felt a loss of will and ego.  The week after the race I was fatigued and exhausted.  Then I had a feeling of deep satisfaction that was quickly followed by frustration and a lack of direction.

I have spent a lot of time in the last month reflecting, processing, absorbing and analyzing details from the race.  It is amazing how many things happened during the race that I had no control of and could not change.  And, how much easier it is said than done to control the things I could change.  I had to accept both of these realizations and find the strength to continually put one foot in front of the other.

There were multiple times during the race that I did not have the mental capacity to accept what was happening, let alone find the strength to move on.  Fortunately, my parents were at every camp with food, water, equipment, patience and encouragement.  At mile 68 I sat down on the side of the road and called Margaret, letting her know that I was finished and was going to drop at the next aid station.  She told me to quit crying and start walking, which I did.  Once again, at the mile 72 camp, I was finished and going to drop.  I took my shoes and socks off, laid down in the dirt and threw a temper tantrum that only an irrational 2 year old could compete with.  Fortunately, Todd Carpenter was able to give me an encouraging kick in the ass while feeding me caffeinated perpetuum and chicken broth.  Matt ran over half the race as my pacer, which meant he too was suffering but could not mention it, and was a pivotal force in me finishing.

If it takes a village to raise a child, then it truly takes a family for one rookie runner to complete a 100-mile ultra marathon.  I have a huge amount of appreciation and gratitude for my parents, Gary and Joan, my wife, Margaret, and daughter, Juniper, brother, Matt and, the savior, Todd Carpenter.  Without the help and support of this crew, I would not have toed the line or finished the race, THANK YOU! 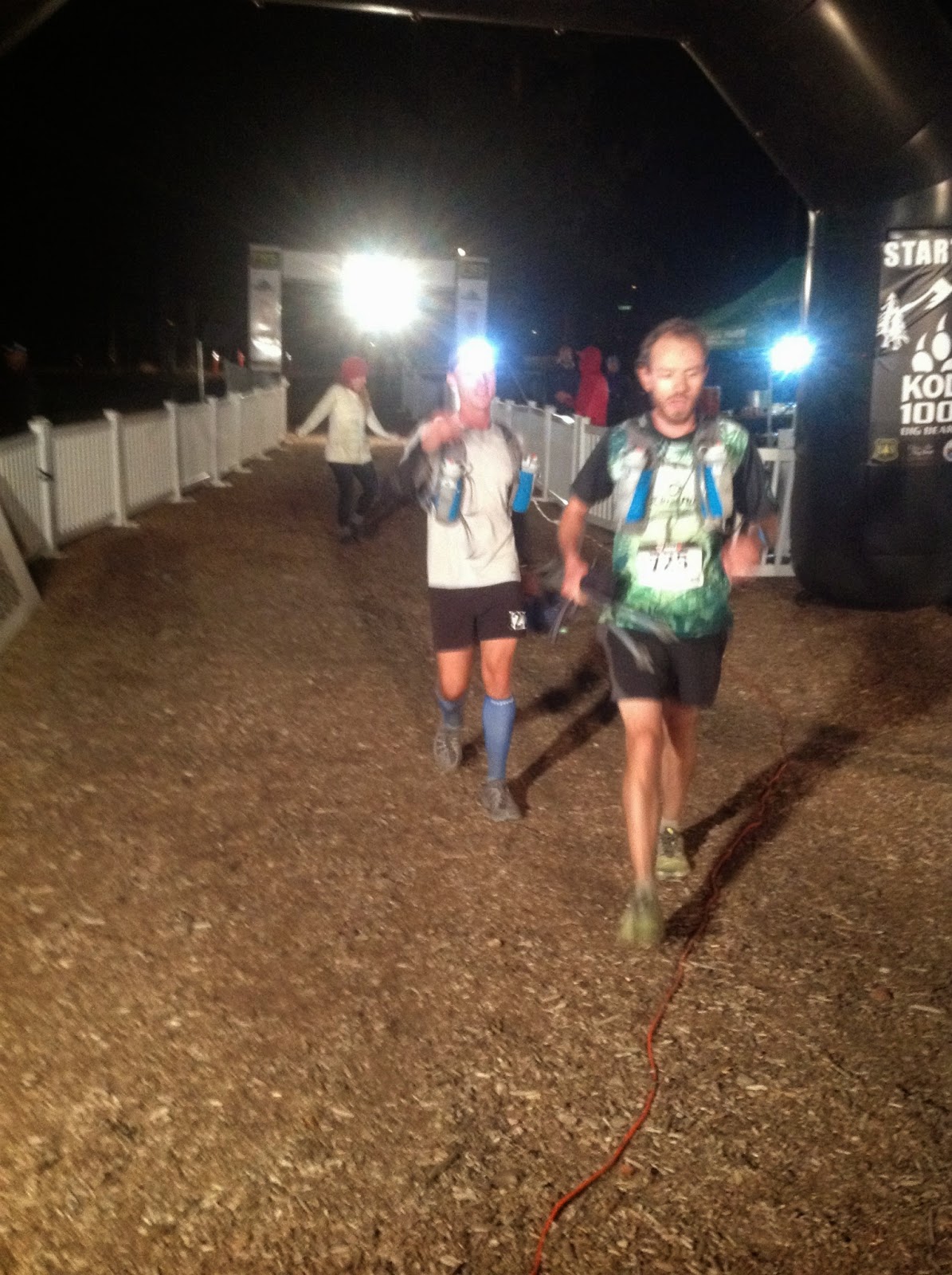 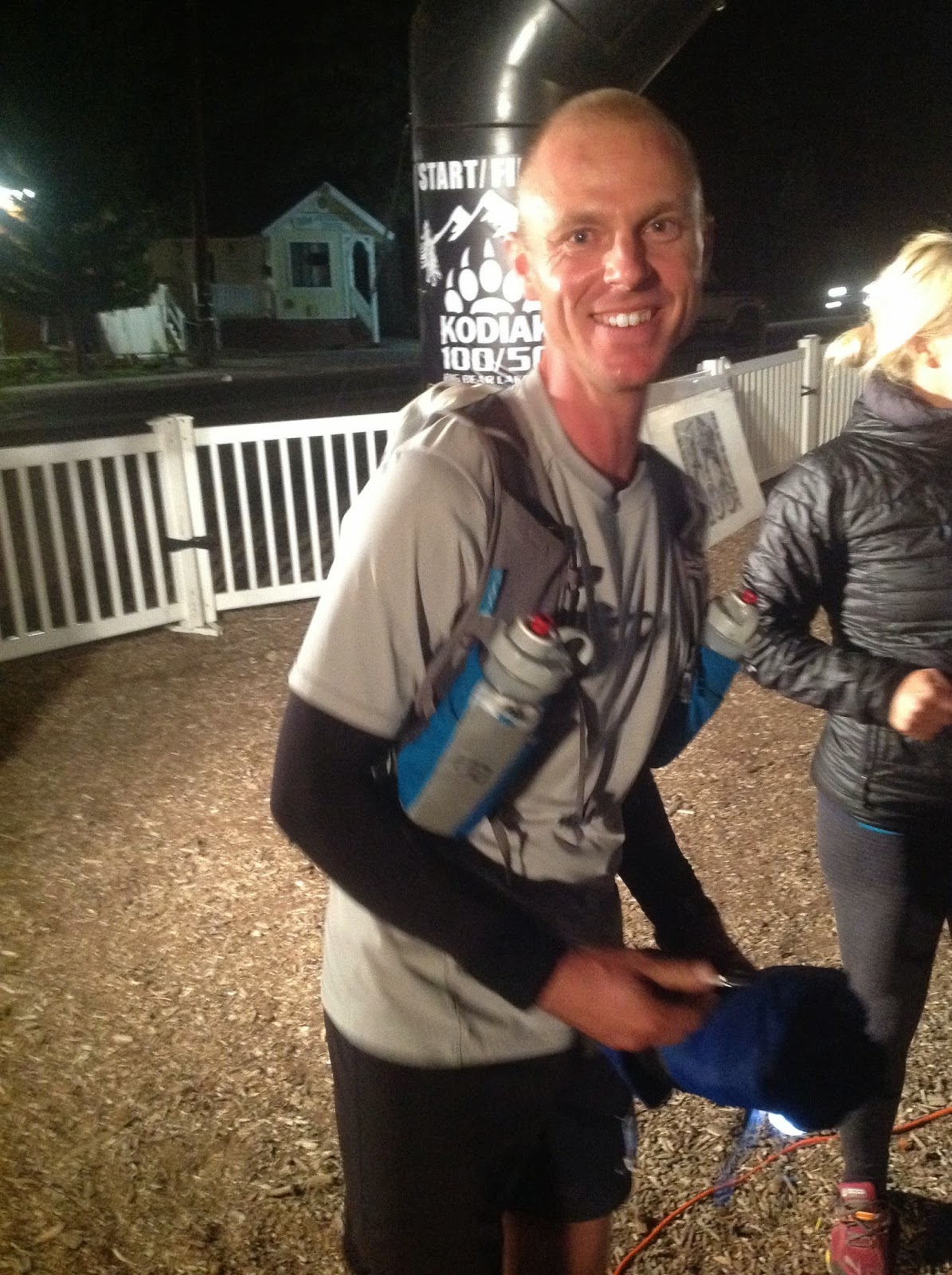 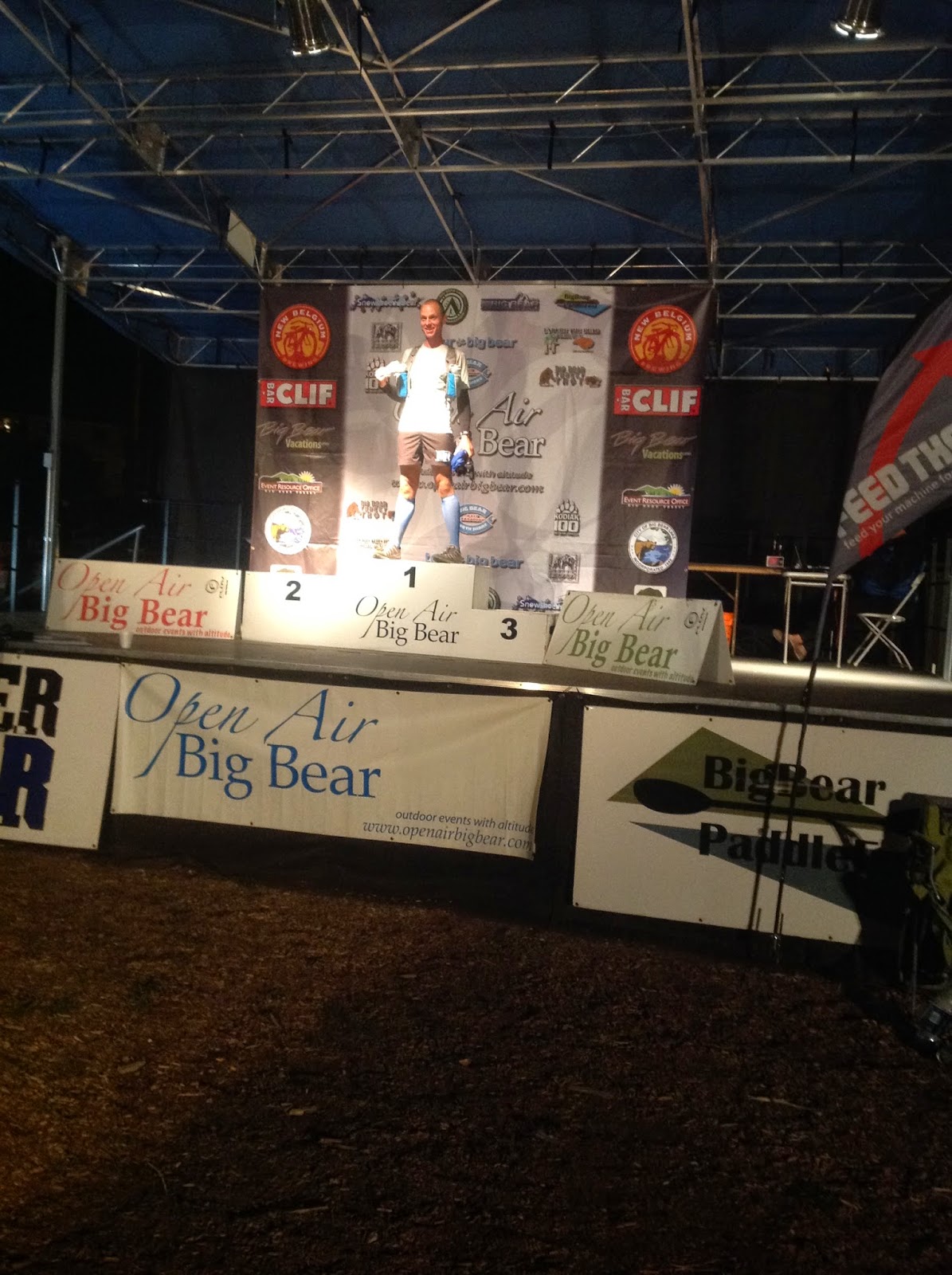 Posted by Lymphedema Awareness at 3:55 PM No comments:

I am proud to share with you this new 5 minute video to help raise awareness about lymphedema and the Lymphedema Treatment Act! After you watch the video on YouTube, please share it with others to help spread the word - https://www.youtube.com/watch?v=npYqXBz2YvE&feature=youtu.be

Also, a Congressional Briefing about lymphedema and the Lymphedema Treatment Act will be held on Tuesday, September 9th. We need you to do everything you can to make sure your members of Congress attend this briefing!

I hope you have already written your members of Congress through the form on our website - http://www.capwiz.com/lymphedematreatmentact/home/. Now, please make a follow-up phone call to their DC offices this week, to make sure they plan to attend.

To call your Senators - http://www.senate.gov/general/contact_information/senators_cfm.cfm

We need you to call on or before Monday, September 8th, because our briefing is the 9th. Thanks for helping us to educate Congress about lymphedema and the importance of passing the Lymphedema Treatment Act!
Heather Ferguson (Dylan's mom)
Founder and Executive Director
Lymphedema Advocacy Group

In the last two weeks I have logged over 150 miles and at least 48 hours on the local trails.  I have had the opportunity to share some of my most challenging runs with good friends.  Jana joined me for a three hour traverse of Thomas Mountain: we didn't start running until 8pm and completed the entire road in the dark!  A week later, Todd rallied for a nine hour tour of the San Jacinto high country.  And, my brother Matt was here for a much needed recovery run on Monday morning.  Sharing the trail with friends has made me realize how important they are.  For this reason, the Lymphedema Awareness Team is changing its focus for the next 4 weeks.  We are not putting a Fundly button on our page, we are not asking anyone to donate money.  We need more friends.  Please, help us make some new friends.

Posted by Lymphedema Awareness at 6:00 AM No comments:

“I hope I feel this good when I finish the Kodiak 100,” was my first thought after completing today’s long run.  Yes, I am physically exhausted.  Because of all the elevation gain and loss, the roots, the rocks, the water bars, and the sand, it is understandable why.  However, my mental endurance, stamina, and motivation were really put to the test today.  When my alarm went off at 4am,


I could not fathom climbing into the high country again.  I needed a place to run that was flat, mindless, and close to the car.  I decided to run the double tracks around Fobes Road.  These were my training grounds for the BLU a year and a half ago.  They are relatively flat, so I was able to jog most of the morning.  This was a welcome break from all the elevation gain and loss over the last two days, and also an added challenge because there were no walking breaks.  In the last three days, I was on my feet for 24 hours, covered 90 miles, and climbed over 16,000 ft.  Almost exactly what I will have to do in a single push to finish the Kodiak 100.


Posted by Lymphedema Awareness at 9:38 AM No comments:

Fatigue is funny.  It hit me this morning, much earlier then I expected it to, half way through todays run.  It started with thoughts like, "Tomorrows run should be somewhere flat."  And, by the afternoon I was thinking, "Does it really matter if I do another 50k on Saturday?  Could I just run 20 and then another 10 on Sunday?"  After five hours of being of the trail I have continued to ponder these ideas.  Yes, the next run is going to be flat.  No, it doesn't matter if I run another 50k.  But, I will feel a lot better if I do.

Posted by Lymphedema Awareness at 6:00 AM No comments:

100 miles is far, which adds an element of complexity to training for this distance.  In almost any other race I would run the distance at least once before toeing the line.  Luckily, there is a way to creatively simulate the physical breakdown caused by running 100 miles: back to back long runs.  The advantage of dividing the miles into multiple days is that at the end of each run I can have a smoothie, stretch and get a good night sleep.  Today was the first of three back to back to back 50k (31 miles +/-) trail runs.


Posted by Lymphedema Awareness at 6:00 AM No comments:

I only have four weeks left before I start to rest and taper for the Kodiak 100.  The race directors have finalized the course, aid stations and crew access points.  Since this is my first 100, I am not planning on racing.  I simply want to run.  I want to run 100 miles in less than 36 hours and make it through all the checkpoints before the cut-off times.  This approach is allowing me to focus my energy and attention on the process instead of the outcome.  Ideally, this frame of mind and process oriented thinking will be beneficial during the race in addition to the next month and a half of training.  For me, the process is my running form, my breath, my cadence, my hydration and my fueling.  In addition, I want to enjoy running in the mountains on what looks like a spectacular course.  Here are some highlights of the Kodiak 100:

Posted by Lymphedema Awareness at 9:04 AM No comments: